You are here > Home » How to Protect Personal Information
1.0K shares

The growth of identity theft has raised concerns and awareness about the potential challenges associated with protecting personal information. Keeping data safe from thieves and protecting a personal identity requires more than taking measures to keep a computer safe and online purchases. It also requires protection against dumpster diving.

According to Lifelock.com, thieves are willing to go through the trash cans of Americans to find the hidden gems related to personal information. Since Americans throw out junk mail with sensitive details, it’s easy for a thief to steal the data and use it to take on the identity of another individual.

Who is Affected By Dumpster Diving

The impact of dumpster diving can occur on every level of society. According to Bloomberg.com, sensitive information is often found outside doctor’s offices, lawyer’s offices and banks. The type of information available in different dumpsters can vary based on the office, but enterprising thieves can find sensitive data in the trash can near those areas.

Beyond the basics of confidential data that are thrown away, thieves can also find information in personal trash cans, and dumpsters found in residential areas. Since consumers are likely to throw away junk mail, it’s possible for a theft to occur closer to home than many expect. An identity thief might dig through dumpsters in residential areas as well as the trash outside business offices.

Although the dumpster diving statistics can seem disturbing and concerning, it’s possible to protect against the potential theft. By taking measures to keep data safe before it’s discarded, it is easier to avoid or limit the risk of a theft.

According to Time.com, the easiest way to protect information from thieves rummaging through the garbage is by shredding personal data and papers before sending it out with the trash. Shredding the credit card offers, bank statements and other data that are sent through the mail will reduce the risk that the information is easy to pull from the documents.

While shredding documents sent to the house is a simple protective measure, it isn’t easy to keep documents at a lawyer’s office, doctor’s office or bank safe in the same manner. Protecting data at a business office will require asking questions about the disposal of information. Ask if the office shreds sensitive data before throwing it away.

Beyond the basics of shredding, the computer age requires a little extra measure to protect information. According to Time.com, it’s also important to wipe a computer hard drive or smartphone clean before throwing it away or sending it out to recycle. That will reduce the risk that sensitive data is pulled out of the hard drive after it’s thrown out.

Keeping personal information safe from identity thieves isn’t always as difficult as it might seem. Identity theft can occur from the most unlikely sources, but shredding documents and wiping hard drives clean before throwing it away will reduce the risk of a theft. When combined with other protective measures like credit monitoring, the risk to personal data is dramatically reduced.

Hi, I'm Helena! I am ​a home organizing expert, coach, and instructor for Professional Organizers. I have been organizing the homes and calendars of busy moms since 2010. My motto is, life can be busy, but it doesn't have to be complicated. I share here tips and tools to simplify your life and create time to enjoy it. 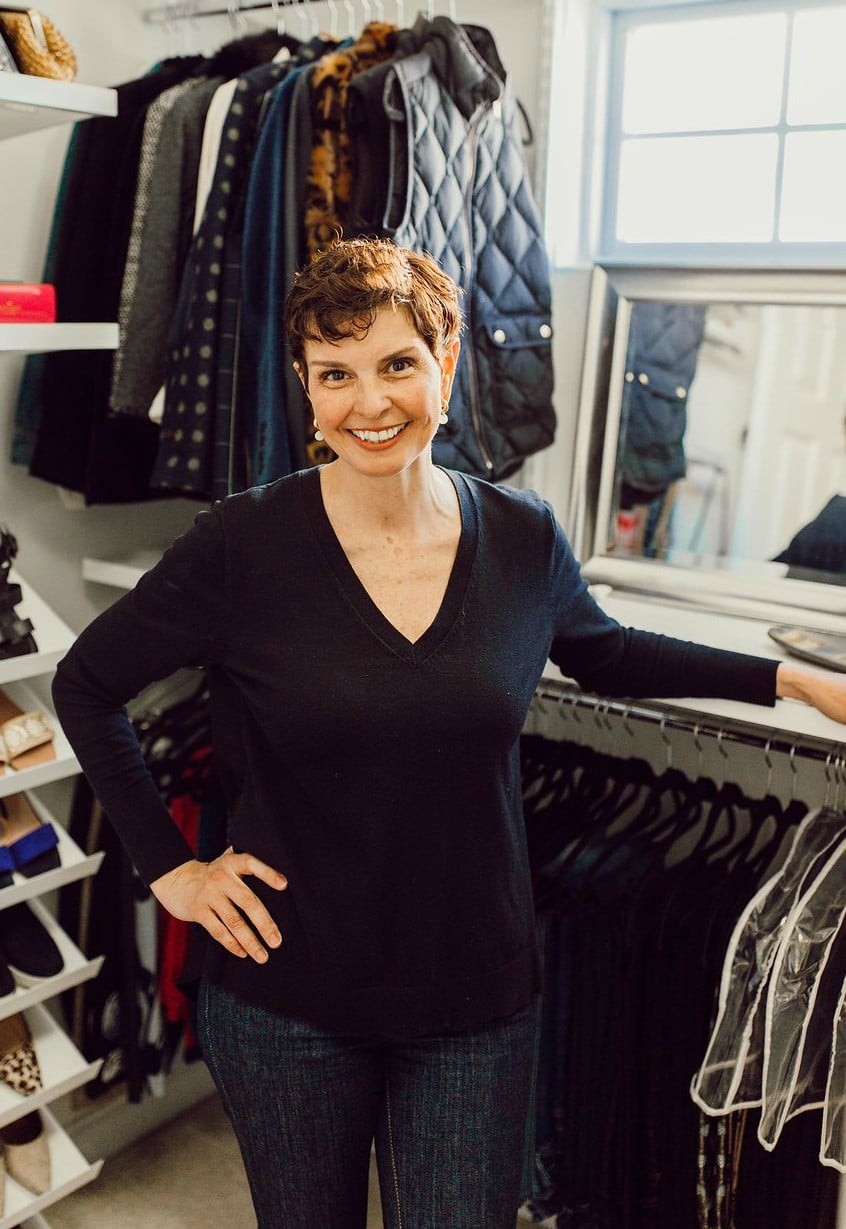 Hi, I'm Helena! I am ​a home organizing expert, coach, and instructor for Professional Organizers. I have been organizing the homes and calendars of busy moms since 2010. My motto is, life can be busy, but it doesn't have to be complicated.
Let's simplify your life? Click below now!

You’re welcome to link to A Personal Organizer or use a single image with a brief description to link back to any post. You are not allowed to republish posts in their entirety.

This site is protected by Copyscape and you’ll be contacted if plagiarism is detected. 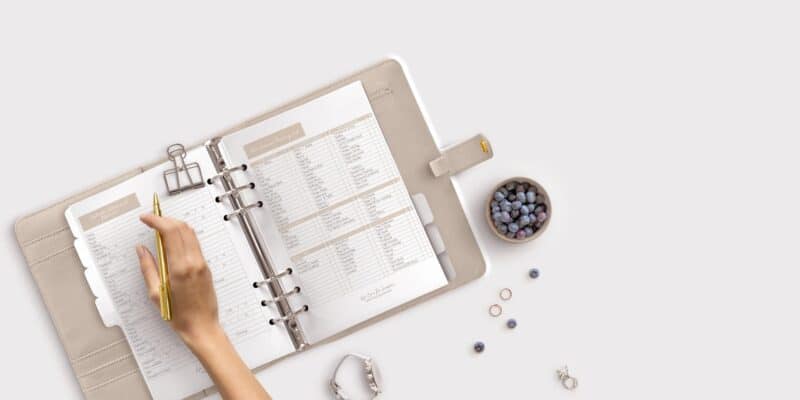 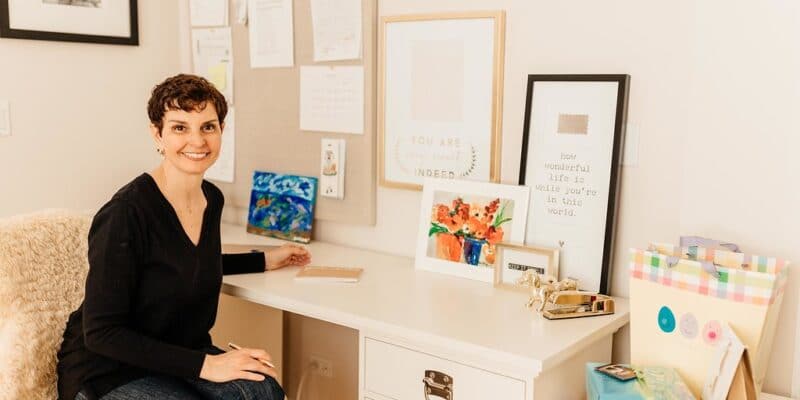 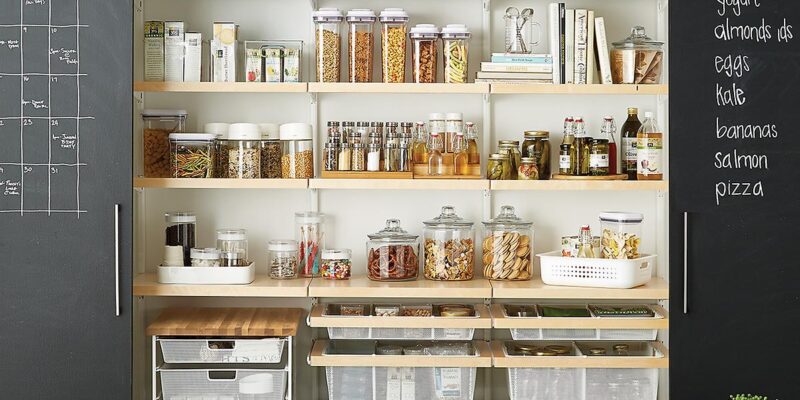